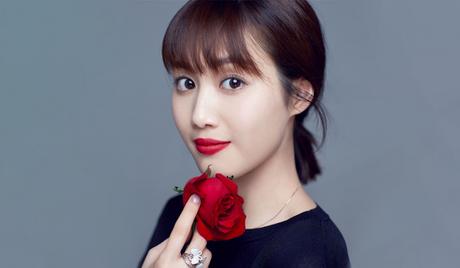 Xia Yang is a Chinese actress who was born in Changsha, Hunan Province, China, on October 20, 1991. She graduated from Hunan University and made her acting debut in the 2012 drama series “The Palace 2: The Lock Pearl Screen.” She followed up with the period drama series “Love Yunge from the Desert” in 2015. She made her movie debut in 2017, appearing in “Fighting Girl.” In 2020, she starred in the drama titles “We Are Where the Dream Began” and “Irreplaceable Love.”