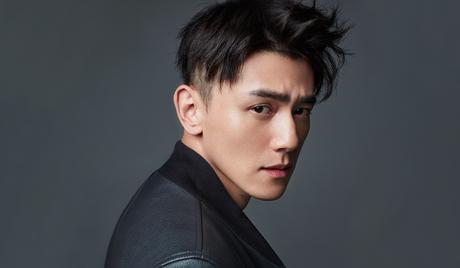 He Lei is a Chinese actor who was born in Liaoning Province, China. He graduated from the Department of Performance at Shanghai Donghua University. In 2009, he made his acting debut, starring in the movie “The Battle of Pudong.” He made his drama bow in “Hip Hop Campus” in 2012, following up with a role in the series “Fatal Action” in 2015. In 2020, he starred in the modern drama title “Irreplaceable Love.” 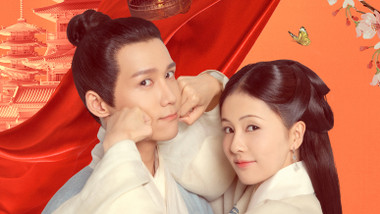 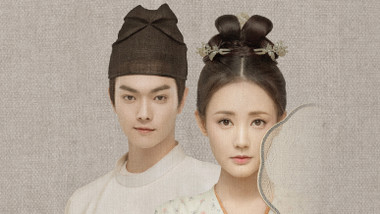