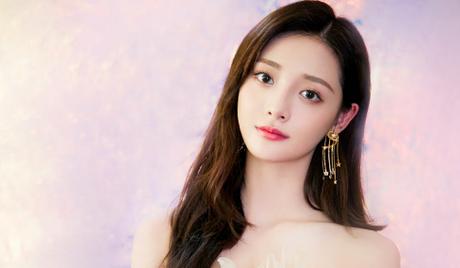 Zhou Jie Qiong, also known as Kyulkyung, is a Chinese singer and actress who was born on December 16, 1998, in Taizhou, Zhejiang Province, China. She moved to South Korea to join Pledis Entertainment in 2009 and first rose to prominence when she placed sixth in the hit reality survival TV show “Produce 101” in 2016. She then became a member of the all-female K-pop group I.O.I, later going on to join the group Pristin, which debuted in 2017 with the song “Wee Woo.” The group officially disbanded on May 24, 2019. She has also appeared in a number of drama series titles, including “Legend of Fei” (2020). 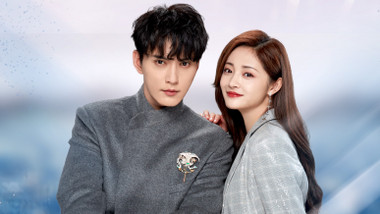 Be My Princess
Mainland China 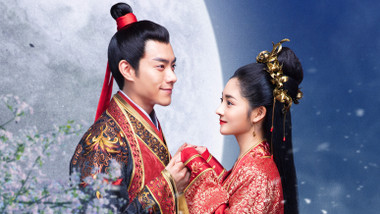