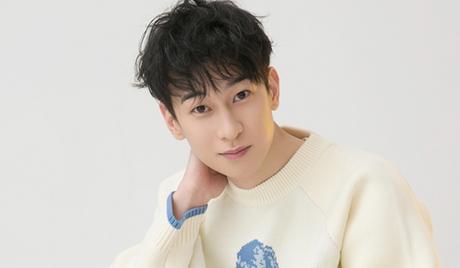 Leng Ji Yuan is a Chinese actor who was born in Zibo, Shandong Province, China, on March 12, 1992. He graduated from the Central Academy of Drama. He made his debut in a 2014 stage play performance of “Gunshot” and also appeared in the 2016 TV adaptation of the movie “Eat Drink Man Woman.” More recently, he has starred in the drama series titles “Serenade of Peaceful Joy” and “Legend of Fei” (both 2020).