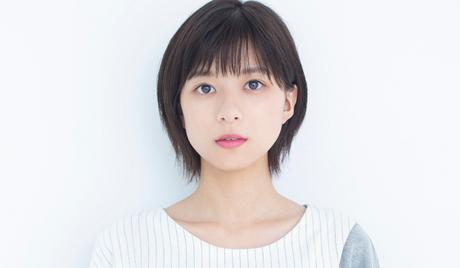 Kyoko Yoshine is a Japanese actress who was born on February 28, 1997, in Tokyo, Japan. She studied at Tokyo Metropolitan High School and made her acting debut in the 2013 drama series “Last Cinderella.” She went on to appear in the series “Omotesando High School Choir Club!” in 2015 and followed up with titles such as releases “Princess Jellyfish” (2018) and the movie “Bento Harassment” (2019).