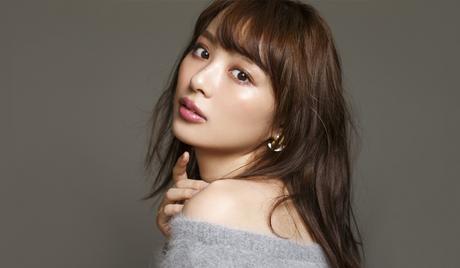 Rio Uchida is a Japanese actress who was born on September 27, 1991, in Tokyo, Japan. She played Kiriko Shijima, the main female lead of the fantasy, sci-fi, and action-themed “Kamen Rider” TV series and associated spin-off movies in 2014-2015. In 2018, she appeared in the dramas “Princess Jellyfish” and “Ossan’s Love,” scooping the Best Supporting Actress prize at the Nikkei Sports Drama Grand Prix awards for the latter. 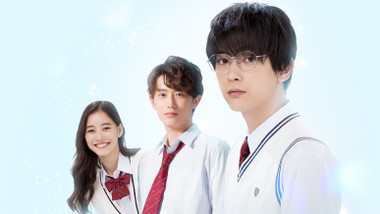