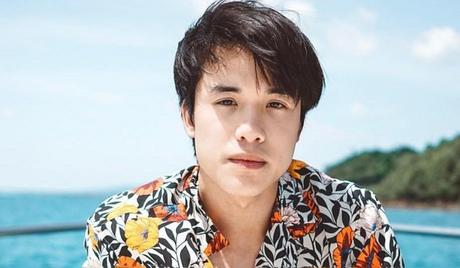 Teeradon Supapunpinyo is a Thai actor and singer who was born in Bangkok, Thailand, on 27 April 1997. He attended Suankularb Wittayalai School, later going on to study in the Faculty of Journalism and Mass Communication at Bangkok’s Thammasat University. After being selected as one of the winners of a TV talent contest, he was selected to appear in the TV series “Hormones: The Next Gen” in 2014. He followed up with roles in the hit films “Bad Genius” in 2017 and “Homestay” (2018). He is also a member of the all-male pop group Trinity. 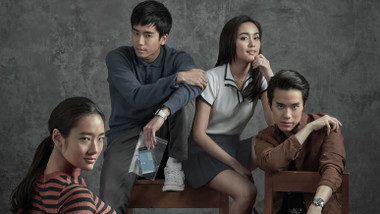