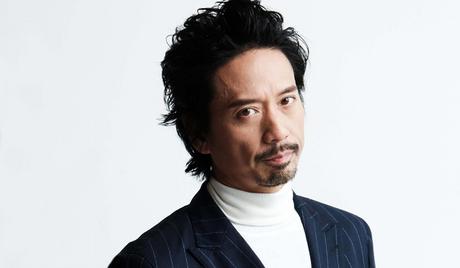 Eric Kwok is a Hong Kong-born singer, songwriter, and actor who was born on February 3, 1974. He graduated from the Department of Communication at the University of California, Los Angeles after moving to the United States as a teenager. He returned to Hong Kong and wrote a 1997 song for the singer Leon Lai Ming. He later went on to become a successful solo artist in his own right, also appearing in the comedy film “My Wife Is a Superstar” in 2016.