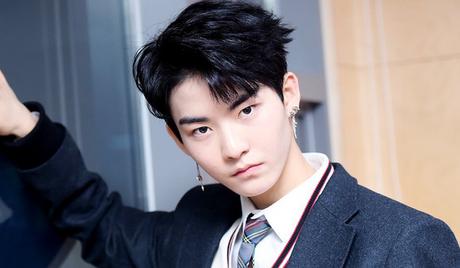 Hur Hyun Jun, formerly known as Hwall, is a South Korean singer and actor. He was born in Busan, South Korea, on March 9, 2000 , and made his debut in the entertainment industry in 2017 as a member of the K-Pop boy group, THE BOYZ. After leaving the group in 2019, he made his debut as a solo artist in 2020 with the release of his first digital single. That same year, he made his debut as an actor, taking a role in the romantic web drama, “Color Rush” (2020). 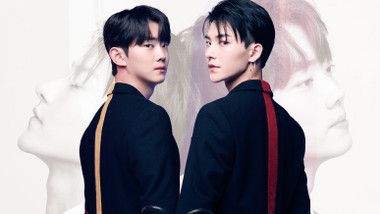 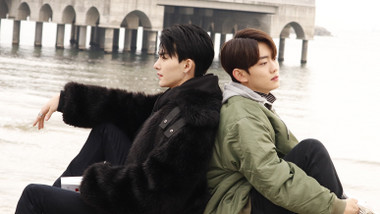