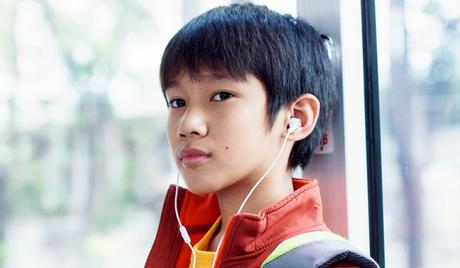 Wu Zhi Xuan is a Taiwanese actor. He was born on May 26, 2006 and made a splash in the entertainment industry with his debut film role in 2017, a role which brought with it a solid nomination for the Youth Film Handbook Award. Since then, he has appeared in a handful of films, including “Sen Sen” (2017). 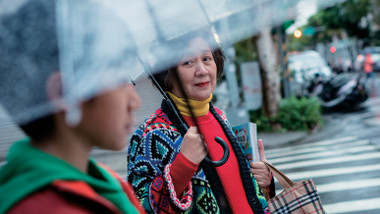