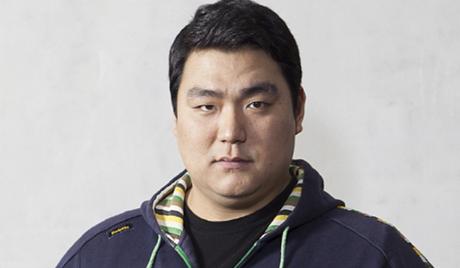 Lee Kyu Ho is a South Korean actor and TV personality who was born on March 5, 1985. He made his acting debut in the 2002 drama series “Beautiful Days” while still a teenager, going on to appear in two other drama titles before the end of his teenage years. He then took a hiatus from acting before returning in the 2012 South Korean adaptation of the manga classic “Holy Land.” His movie credits include the 2019 release “Long Live the King” and “Tazza: One-eyed Jack” (2019). 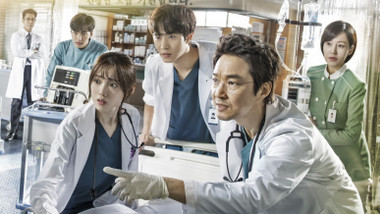 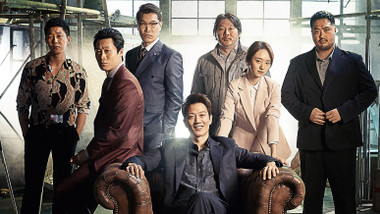 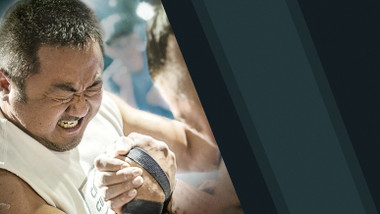