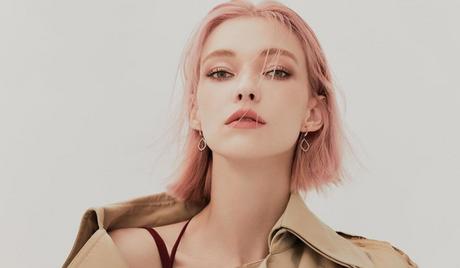 Stefanie Michova is a German model and TV personality who was born on June 8, 1991, and has gained popularity in South Korea. She is the long-term girlfriend of the South Korean rapper Beenzino and appeared alongside him in the reality-variety show “On and Off” in 2020. She also appeared in the 2020 variety show “The Dog I Encountered.”