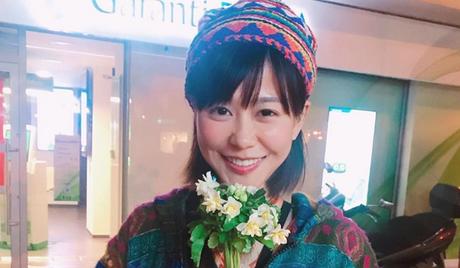 Vivian Chan, also known as Chan Wai Man, is a Hong Kong singer, actor, television host, and the vice president of the Macau Performing Artists Association. She was born on April 3, 1989 and made her debut in the entertainment industry in 2010. Since then, she has participated in a number of television variety programs, including “PayMe Holiday” (2019). 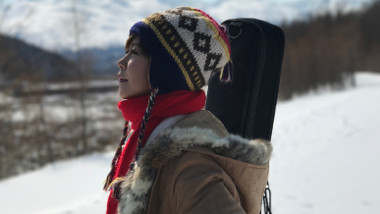