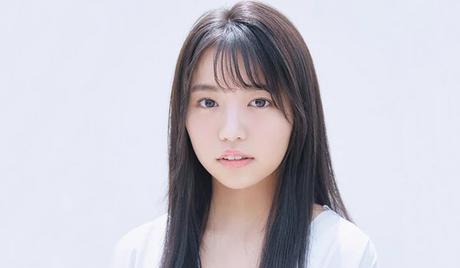 Yuno Ohara is a Japanese dancer, model, and actress. She was born in Kagoshima Prefecture, Japan, on October 8, 1999, and made her debut in the entertainment industry in 2009, as a member of the co-ed idol group, Dream5. She made her debut as an actress in 2018 and has appeared in a variety of films and television dramas since, including “All of Them Are Troublesome Girls” (2019) and “Sweat and Soap” (2022). 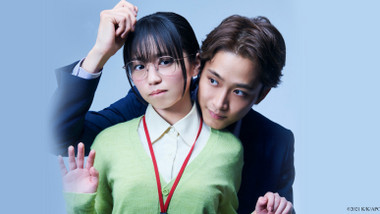 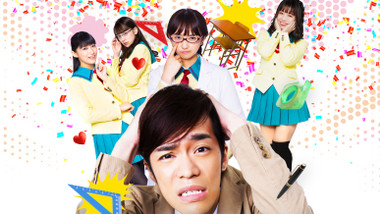