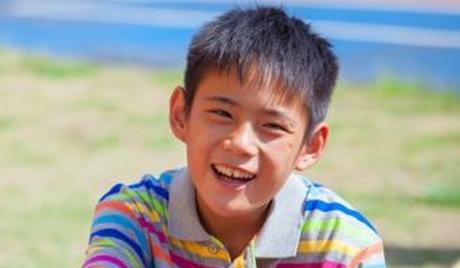 Watan Silan, also known as Lin Chen Hao, is a Taiwanese actor who made his acting debut in 2016. Taking a role in the academy award nominated film, “Hang in there Kids! Lokah Laqi!” (2016), he was nominated for and won, the “Best New Actor Award” at the 18th Taipei Film Awards, alongside his fellow co-stars, Buya Watan and Suyan Pito. 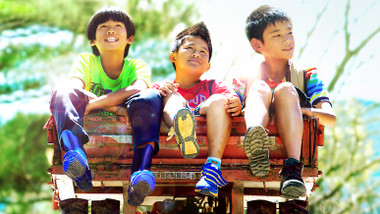