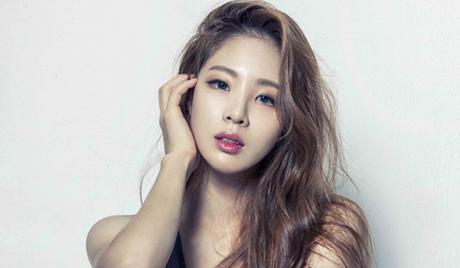 Shin Soo Ji is a former South Korean rhythmic gymnast and bowler. She was born in Seoul, South Korea, on January 8, 1991 and began competing at the world level in 2007. Participating in three World Championships, she was a member of the 2008 Korean Olympic squad, and the bronze medal winner at the 2009 Asian Championships. A member of the fourth place team at the 2010 Asian Games, she retired from competitive gymnastics later that year. She lent her voice to the 2012 Olympic Games, working as a commentator and in 2013, she gained global fame for the gymnastic-style ceremonial first pitch she threw to open the game between the Doosan Bears and Samsung Lions. Since retirement, she has participated in a number of television variety programs, including “Running Man” (2015) and “Witches” (2021). 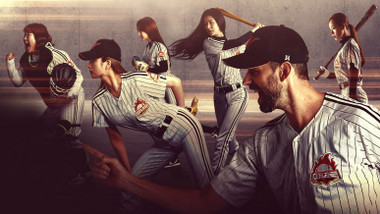 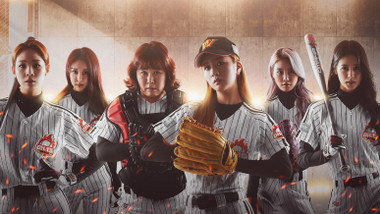