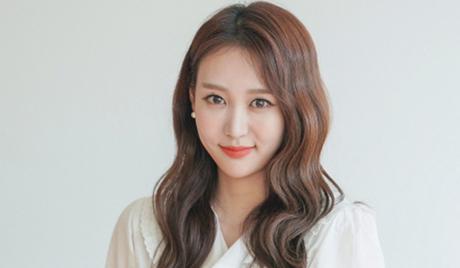 Park Ji Young is a former South Korean beauty pageant contestant and television announcer. She was born on November 13, 1987 and began her career as an announcer in 2012, just shortly after her participation in the 2012 Miss Korea pageant. Known for her excellence in both baseball and basketball reporting, she has been covering both sports extensively since. In addition to her work as a sports announcer, she has appeared in various reality television programs, including “Witches” (2021).