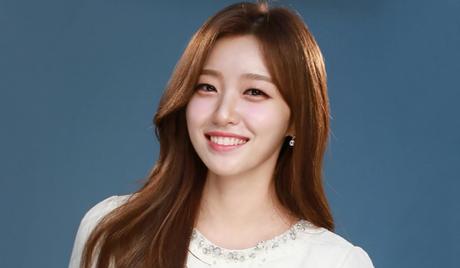 Kim Hee Ju is a South Korean television announcer. She was born in Busan, South Korea, on January 25, 1993, and began her career as a weathercaster in 2017. The following year, she made the switch to sports broadcasting and has worked as a sports announcer ever since. In addition to her work, she has appeared on various reality television programs, including “Witches” (2021).