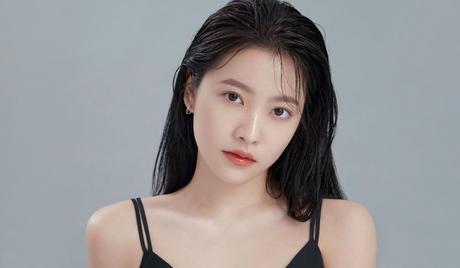 Yeri, born Kim Ye Rim, is a South Korean singer, songwriter, and television host. She was born on March 5, 1999, in Seoul, South Korea, and made her debut in the entertainment industry on March 10, 2015, as a member of the K-Pop idol girl group, Red Velvet. Later that year, she took her first position as the host of a television music show and has continued to host a variety of programs since, including “Yeri’s Room” (2020). 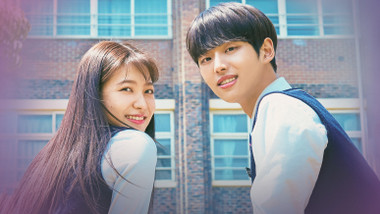 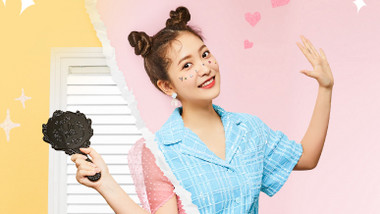