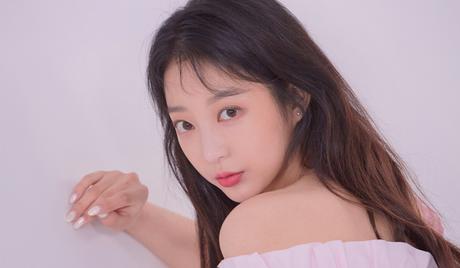 Hyelin is a South Korean singer, TV personality, and YouTuber who was born on August 23, 1993, in Gwangju, South Korea. She attended Dongduk Women’s University and made her debut as part of the all-female K-pop group EXID in 2012, joining after two of the founding members of the act (formed in 2011) left. As part of the revamped EXID, she went on to enjoy chart success with songs like “Up & Down,” a Number 1 hit in 2014. The members eventually went their own separate ways in 2019. Hyelin has also featured on variety show titles such as “Battle Trip” (2017) and “Hyelin’s Daily Pointlessness” (2019). 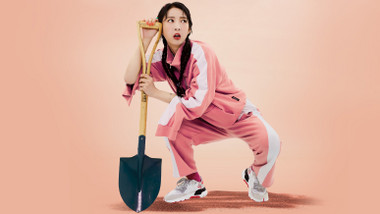