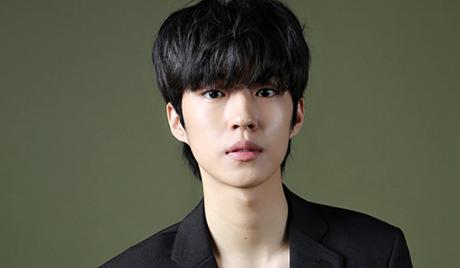 Baek Sung Chul is an up-and-coming South Korean model, actor, and TV personality. He has appeared in a number of commercials as a model, and also appeared on the long-running reality TV show “I Live Alone.” He made his acting debut in the drama series “How to Be Thirty” in 2021. 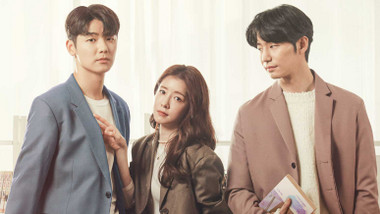 How To Be Thirty
Korea