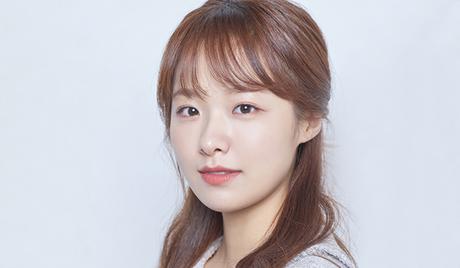 Jung Bo Min is an up-and-coming South Korean model and actress who was born on June 17, 1997. She attended Dongduk Women’s University, in Seoul, South Korea. In 2019, she made an appearance in the drama series “Triple Fling,” following up in 2020 with the series “The Mermaid Prince: The Beginning.” She has also appeared in the K-pop-themed drama “Be My Boyfriend” (2021). 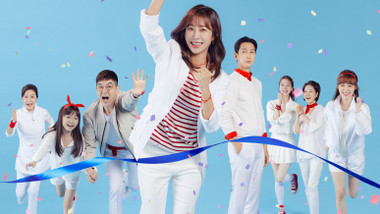 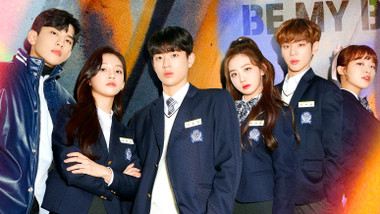