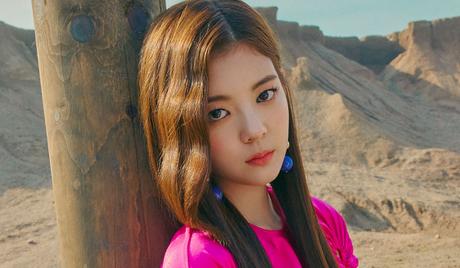 Lia is a South Korean singer who was born on July 21, 2000. She made her debut as a founding member of the all-female K-pop group ITZY on February 12, 2019, releasing the smash-hit song “Dalla Dalla.” In 2021, she appeared on the variety show “2021 Idol Star Athletics Championships – New Year Special: Hall of Fame.”