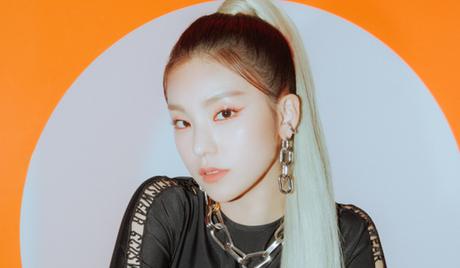 Yeji is a South Korean singer who was born on May 26, 2000, in Seoul, South Korea. She was raised in Jeonju, South Korea, and made her entertainment industry debut with a brief appearance in the drama “Twenty Again” (2015). She was a contestant in the survival talent show “The Fan” in 2018, and made her music industry debut as part of the all-female K-pop group ITZY on February 12, 2019, releasing the single album “It'z Different.”