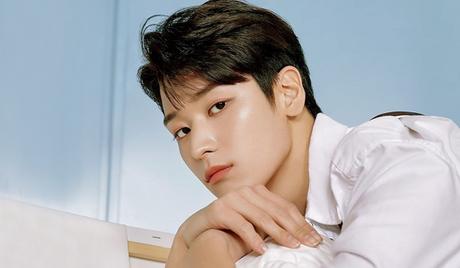 Juyeon is a South Korean singer who was born on January 15, 1998. Prior to his debut, he appeared in a music video for the song “You Seem Busy” by the K-pop group Melody Day. He later went on to become a founding member of the all-male K-pop act 11-member THE BOYS, which debuted on December 6. His prowess at sport led to him being “inducted” into a Hall of Fame for K-pop stars on the variety show “2021 Idol Star Athletics Championships – New Year Special: Hall of Fame” in 2021.