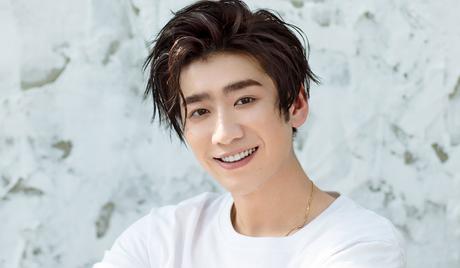 Feng Chu Xuan is a Chinese actor and singer who was born on January 2, 1997, in Henan Province, China. He studied at the Chinese Academy of Opera and appeared as a contestant on the audition-based variety TV show “Produce Camp” in 2019, later going on to join the five-member, all-male pop group BEST, which made it bow in late 2019. He began acting in 2021, when he starred in the drama series “I Once Remembered That Guy.” 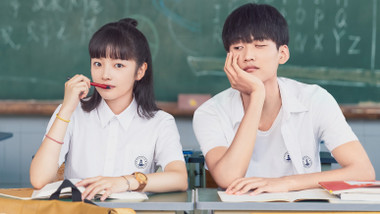 I Once Remembered That Guy
Mainland China