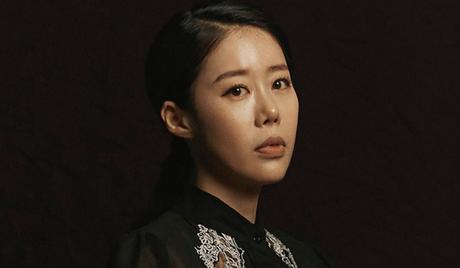 Kim Rosa is a South Korean actress who was born on May 1, 1974. She studied at the Graduate School of the Korea National University of Arts, where she was awarded an MA degree. She began working as a stage actress and also appeared in a number of movies in the 1990s, including “Shower” in 1995. She went on to appear in the film “Boss X File” in 2002. More recently she has appeared in the movie “Lee Su A” in 2017 and the smash-hit drama series titles “The Penthouse” and the sequel “The Penthouse 2” (2020 and 2021 respectively). 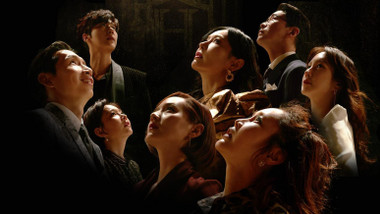 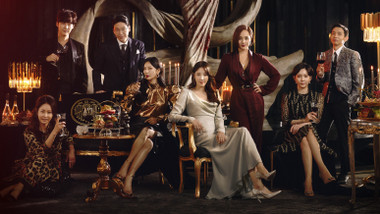 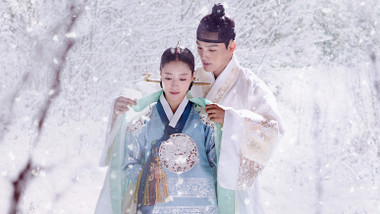