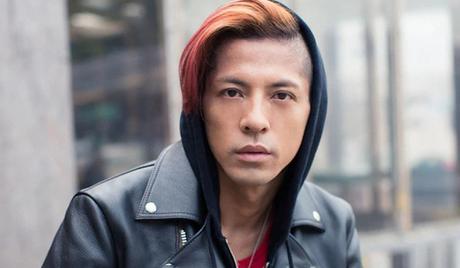 Kenji Furuya is a Japanese musician, model, and actor who was born on February 9, 1979, in Tokyo, Japan. He studied at Yoyogi Communication School and debuted as an actor in 2001, and in 2003 appeared in the movie “Tegami.” He is one of the founding members of the rock group Dragon Ash, which debuted in 1996 and in 1997 released the album “Mustang!” The group’s 2001 album “Chambers” achieved double-platinum status. In 2017, he starred in the film “Alley Cat.” 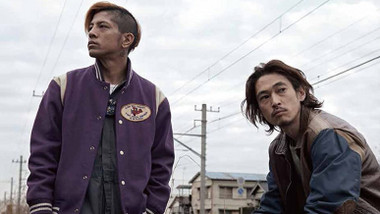