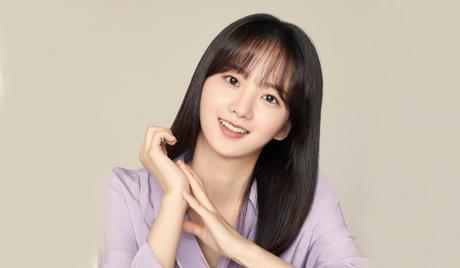 Park Jung Yeon is a South Korean actress and model who was born on May 13, 1997. She studied Film and Theater at Seoul’s Hanyang University, and made her acting debut in 2020, appearing in the drama series “Hi Bye, Mama!” She followed up with a role in the series “Kingmaker: The Change of Destiny,”  where she played a young Empress in waiting and in 2021 appeared in the series “Must You Go?” 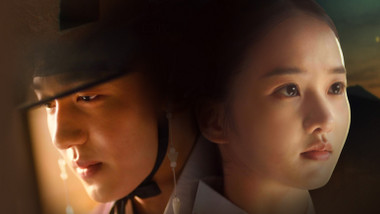 Must You Go?
Korea