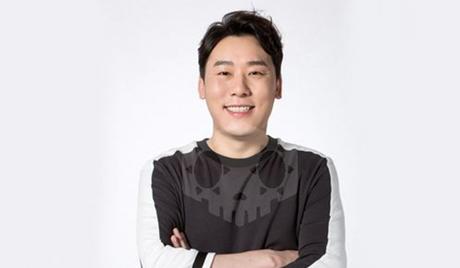 Choe Seong Min is a South Korean comedian who was born on January 27, 1982. He debuted in 2003, when he was selected to work as a comedy actor by the TV network SBS. He has also appeared in variety TV show releases, including the long-running survival-themed show “Law of the Jungle and the pet-themed “Run Puppy Run” (2021).