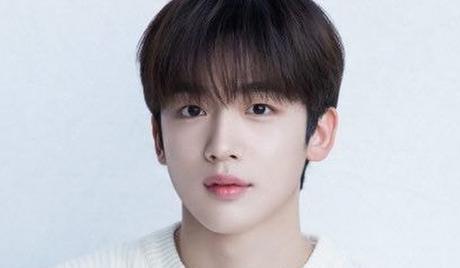 About Kim Yo Han:

Kim Yo Han, also known as Yohan, is a South Korean singer and actor. He was born on September 22, 1999, in Seoul, South Korea. He is the eldest child in the family and has two younger sisters.

A talented and sporty individual, Kim Yo Han trained in taekwondo for over 13 years. He soon became a national taekwondo athlete and was a two-time champion at the National Youth Sports Festival when he was still schooling. He even received a scholarship. Given his immense potential in taekwondo, Kim Yo Han had the chance to represent Korea at the Olympics. However, he gave up this great opportunity to become an idol instead.

In 2019, Kim Yo Han made his debut in the entertainment industry on the survival reality program, “Produce X 101”, where he quickly rose through the ranks and became one of the most popular trainees amongst the audience. He eventually ranked first place and joined the newly-formed idol group, X1, after the program ended. However, “Produce X 101” soon received backlash from the public when the producer admitted to manipulating the vote rankings. X1 disbanded in less than four months in January 2020.

In 2020, Kim Yo Han debuted as a member of the K-pop group, WEi, and released his first solo single. He is known to be the tallest member of WEi, alongside bandmate Donghan. That same year, he made his debut as an actor, making his first appearance in a Korean television drama. Since then, he has appeared in various other television dramas, including “School 2021”. 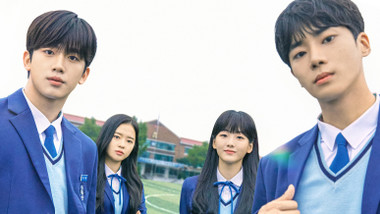