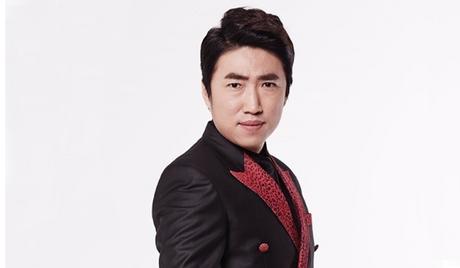 Jang Dong Min is a South Korean comedian. He was born in Asan, South Korea, on July 20, 1979 and made his first on-screen appearance in 2008. Since then, he has appeared in a handful of films and television dramas, as well as radio programs and a number of variety shows, including “Change My Home” (2021). 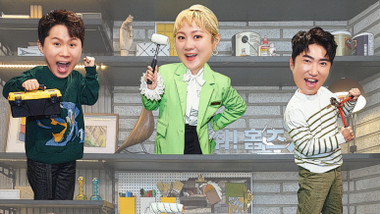