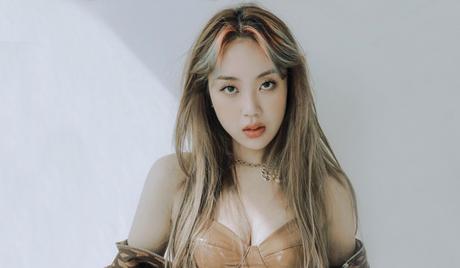 Lee Young Ji is a South Korean rapper. She was born on September 10, 2002 and made her debut in the entertainment industry in 2019, with the release of her first single, “Dark Room”. Since then, she has released a handful of singles and has appeared in a variety of television reality shows, including “Come Back Home” (2021). 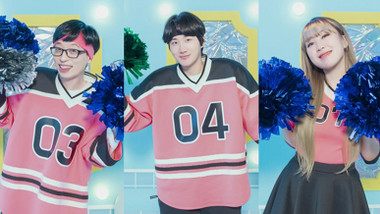