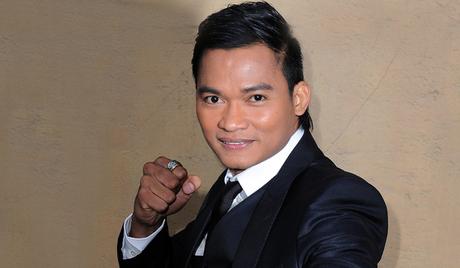 Tony Jaa is a Thai martial artist and actor who was born on February 5, 1976, in Surin, Thailand. He began training as a Muay Thai fighter when he was aged just 10 and later graduated from the Maha Sarakham College of Physical Education, after initially working as a stuntman. He made his debut in the movie “Spirited Killer” and was a stunt-double for Robin Shou, who played Liu Kang in the movie “Mortal Kombat: Annihilation” in 1997. His breakthrough movie was the international smash “Ong-Bak: Muay Thai Warrior (2003), a movie that spawned two hit sequels. His more recent works include the 2021 movie “Detective Chinatown 3.”