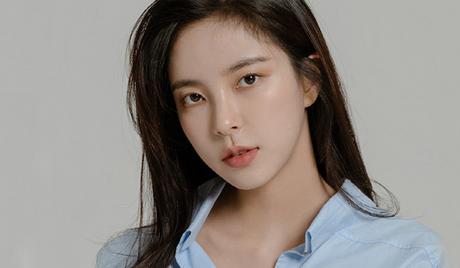 Shin Su Hyun is a South Korean singer and actress. She was born on February 27, 1996 and made her debut in the entertainment industry in 2017, appearing as a contest on the survival reality program, “MIXNINE”. The following year she participated in another popular survival reality program, “Produce 48”. A former member of the pre-debut K-Pop girls group, FAVE GIRLS, she turned her attention to acting, taking her first role in a television drama in 2019. Since then, she has appeared in various television dramas, including “Seen From a Distance, Green Spring” (2021). 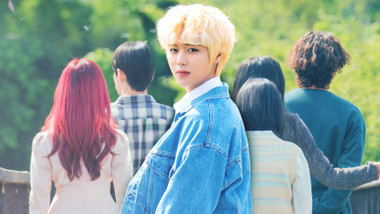