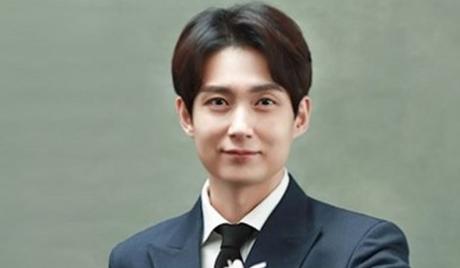 Jang Sung Won is a South Korean actor. The son of veteran actor, Joo Ho Sung, and the older brother of actress, Jang Na Ra, he was born on August 7, 1976 and made his acting debut in 1995. Since then, he has appeared in a variety of films and television dramas, including “Dark Hole” (2021). 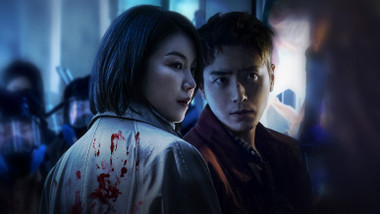