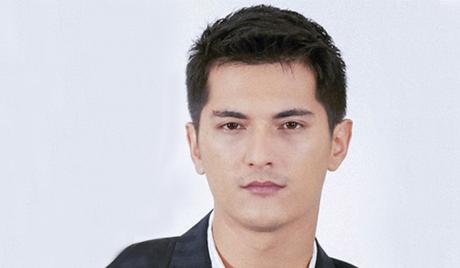 Chinawut Indracusin, also known as Chin, is a Thai actor, singer, model, dancer, and music composer. He was born in Bangkok, Thailand, on August 13, 1989 and made his debut in the entertainment industry in 2007, with the release of his first solo album, “Chin Up”. In 2009, he made his debut as an actor, taking his first role in a television drama. Since then, he has appeared in a few films and a number of television dramas, including “In Time With You” (2020).