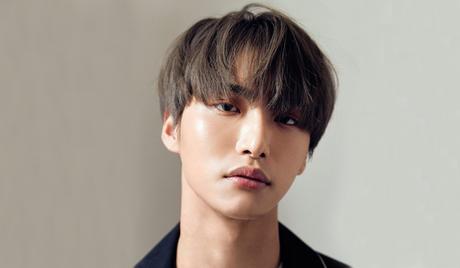 Park Seong Hwa is a South Korean singer and actor who was born on April 3, 1998, in Jinju, South Gyeongsang Province, South Korea. He joined the pre-debut all-male K-pop group KQ Fellaz, which in 2018 debuted as ATEEZ, releasing the debut mini-album “Treasure EP.1: All to Zero.” After touring Europe, the United States, and Australia in 2019, he and his groupmates released the album “Zero: Fever Part.1,” featuring hit songs like “Inception.” In 2021, he appeared alongside his ATEEZ groupmates on the reality music contest “Kingdom: Legendary War.” Also in 2021, he starred in the drama series “Imitation.”