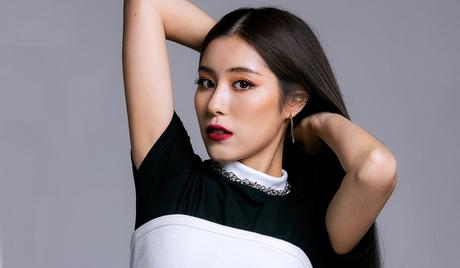 Apichaya Saejung, also known as Ciize, is a Thai singer and actress. She was born in Bangkok, Thailand, on September 23, 1999, and made her acting debut in 2015. A former member of the girl group, SIZZY, she has since turned her attention to acting, appearing in a variety of television dramas, including “The Prince Who Turns into a Frog” (2021). 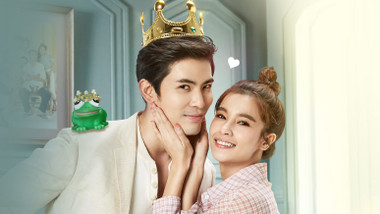