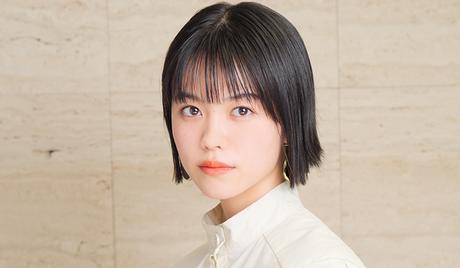 Sara Shina is a Japanese model and actress. Was was born in Kanagawa Prefecture, Japan, on July 28, 1999 and made her acting debut in 2015. Since then, she has appeared in a variety of films and television dramas, including “His - I Didn’t Think I Would Fall In Love” (2019). 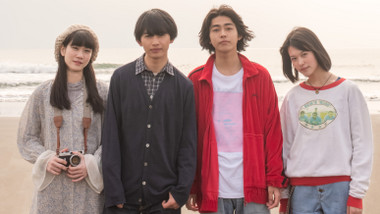