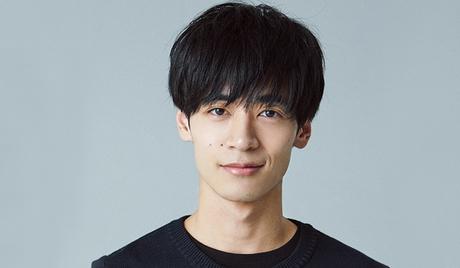 Wakabayashi Takuya is a Japanese-American actor and model who was born on March 1, 1997, in California, the United States. He lived and studied in the United Kingdom for a number of years while still a young boy and began modeling while he was still at high school. He made his acting debut in 2016 and has since appeared in the dramas “Scams” (2019) and “Homeroom” (2020), as well as the movie “Hold Me Back” (2020). 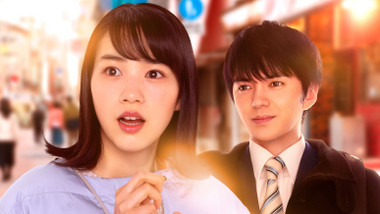