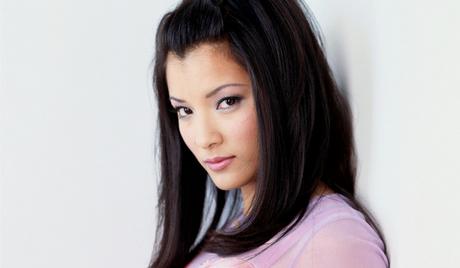 Kelly Hu, born Kelly Ann Hu, is an American actress, former fashion model, and beauty queen. She was born in Honolulu, Hawaii, on February 13, 1968, and made her debut as a pageant contestant in 1985. That year, she brought home the title of Miss Hawaii Teen USA and Miss Teen USA, making her the first Asian American winner in the pageant’s history. She moved to Los Angeles in 1987 to pursue her acting career. She took her first role in a television series that same year and has appeared in countless films and television programs since, including “Go Back to China” (2019). 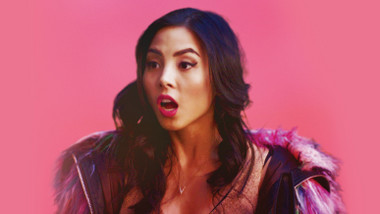 Go Back to China
United States