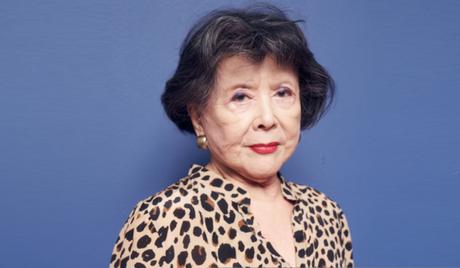 Tsai Chin is a Chinese English actress, singer, director, teacher and author. She was born in Tianjin, China on September 1, 1933, and studied at The Royal Academy of Dramatic Art before making her theater debut in 1956. The following year, she made her on-screen debut, taking her first role in film. In a career spanning more than six decades and three continents, she has appeared in countless theater productions, films, and television series, including “Lucky Grandma” (2019). 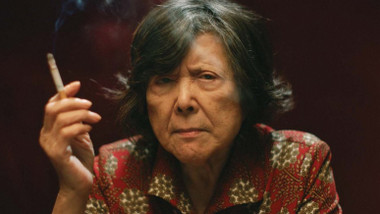