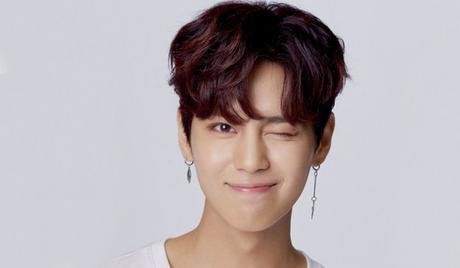 Lee Su Woong is a South Korean singer and actor who was born on January 20, 1995. He made his debut as a member of the all-male K-pop group Boys Republic, which unveiled its first single “Party Rock” in 2013. He has since gone on to appear in a wide range of movie and drama titles, including the small-screen releases “Alchemist” (2015), “Partners for Justice” (2019), and Alice. In 2021, he appeared in the movie release “Twenty Hacker.” 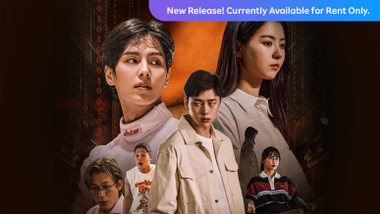