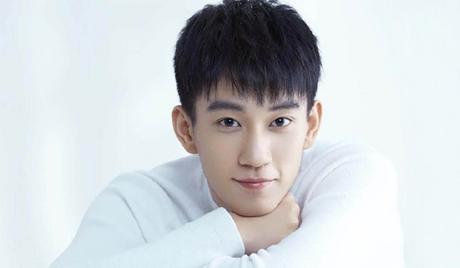 Wang Zi Qi is a Chinese actor who was born on February 5, 1996, in Huzhou, Zhejiang Province, China. He studied at the Beijing Film Academy and made his first major drama appearance in the 2017 drama series “Love is in the Air.” He followed up with a role in the smash-hit series “Novoland: The Castle in the Sky 2” in 2019 and went on to star in the drama release “The Imperial Coroner” in 2021. 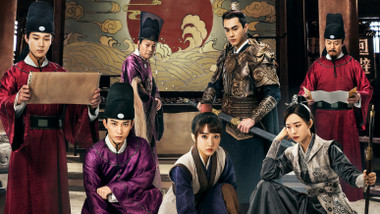