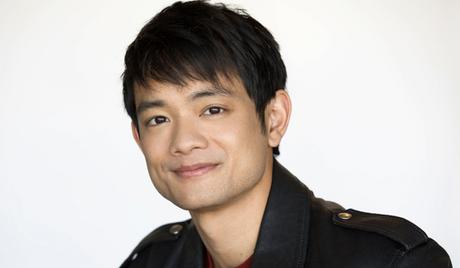 Osric Chau is a Canadian actor and Wing Chun practitioner who was born in Vancouver, Canada, on July 20, 1986. His father hailed from Hong Kong and his mother from Malaysia. In 2002, he made his acting debut in the drama series “Cold Squad.” He followed up in 2007 with a role in “Dragon Boys,” a TV movie, and another feature-length TV title “Kung Fu Killer” followed in 2008. He has since gone on to appear in the long-running TV series “Supernatural” starred as the character Vogel in the drama series “Dirk Gently’s Holistic Detective Agency” in 2016. He also starred in the more recent film “Empty by Design” in 2018. 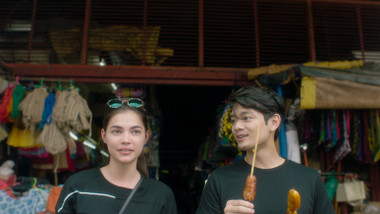