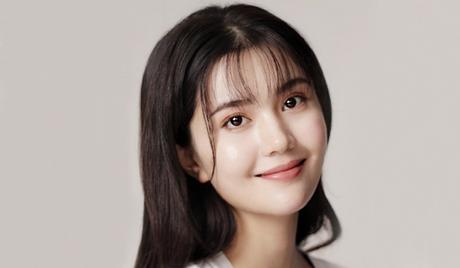 Pa Li is a Chinese actress and dancer who was born in Ürümqi, Xinjiang Province, China, on December 12, 1998. She studied at the Zhejiang Communication University and made her debut in the 2017 movie release “Taklimakan’s Drumbeat.” Also in 2017, she appeared in the film “Back in High School” and the hit drama series “King Is Not Easy.” She has since gone on to appear in drama releases such as “Return the World to You” in 2020, as well as the 2020 movie “Fall in Love with My King.” 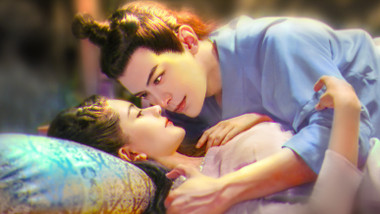 Fall in Love with My King
Mainland China