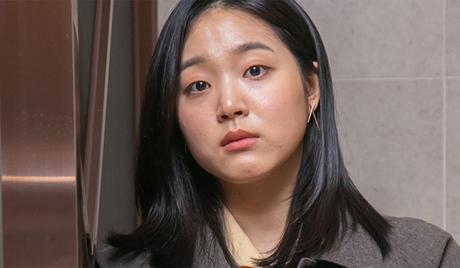 Yoon Hye Ri is a South Korean actress who was born on December 11, 1991. She made her screen acting debut in 2015, when she appeared in the short film “All Star” and the feature-length movie “Blossom.” She followed up with roles in the movies “After My Death” (2018) and the Oscar-winning international smash “Parasite” (2019). More recently, she has starred in the drama series “Hospital Playlist” (2020) and the movie “Shades of the Heart” (2021). 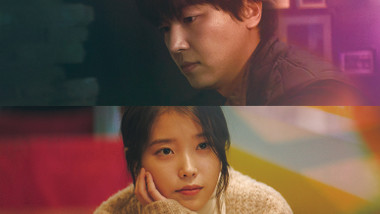