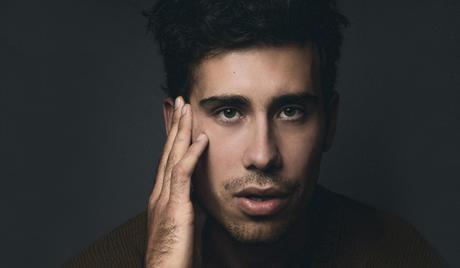 Octavio Pizano is an American actor and producer. He was born in Tijuana, Mexico, on May 25, 1986 and studied business at the University of San Francisco before turning his attention to acting. He made his silver screen debut in 2013 and has appeared in a variety of films and television shows since, including “Ms. Purple” (2019). 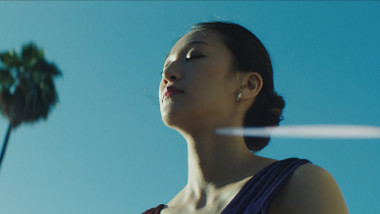