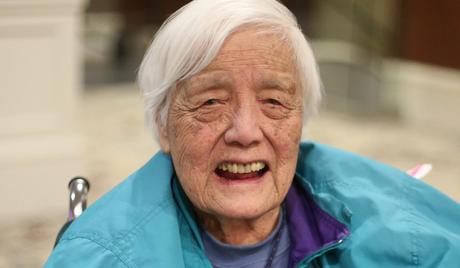 Grace Lee Boggs was an American thinker, author, social change campaigner, philosopher, and feminist who was born in Providence, Rhode Island, USA on June 27, 1915. She became a vocal advocate for social revolution in America in the 1940s and remained intensely politically active for the rest of her life. She married the fellow activist James Boggs in 1953, and the duo remained together until James Boggs died in 1993. She was also the subject of two documentary movies by the filmmaker Grace Lee: 2005’s “The Grace Lee Project” and 2013’s “American Revolutionary: The Evolution of Grace Lee Boggs.” She died in Detroit, Michigan, in October 2015. 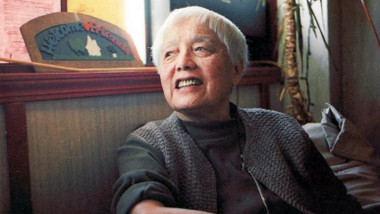